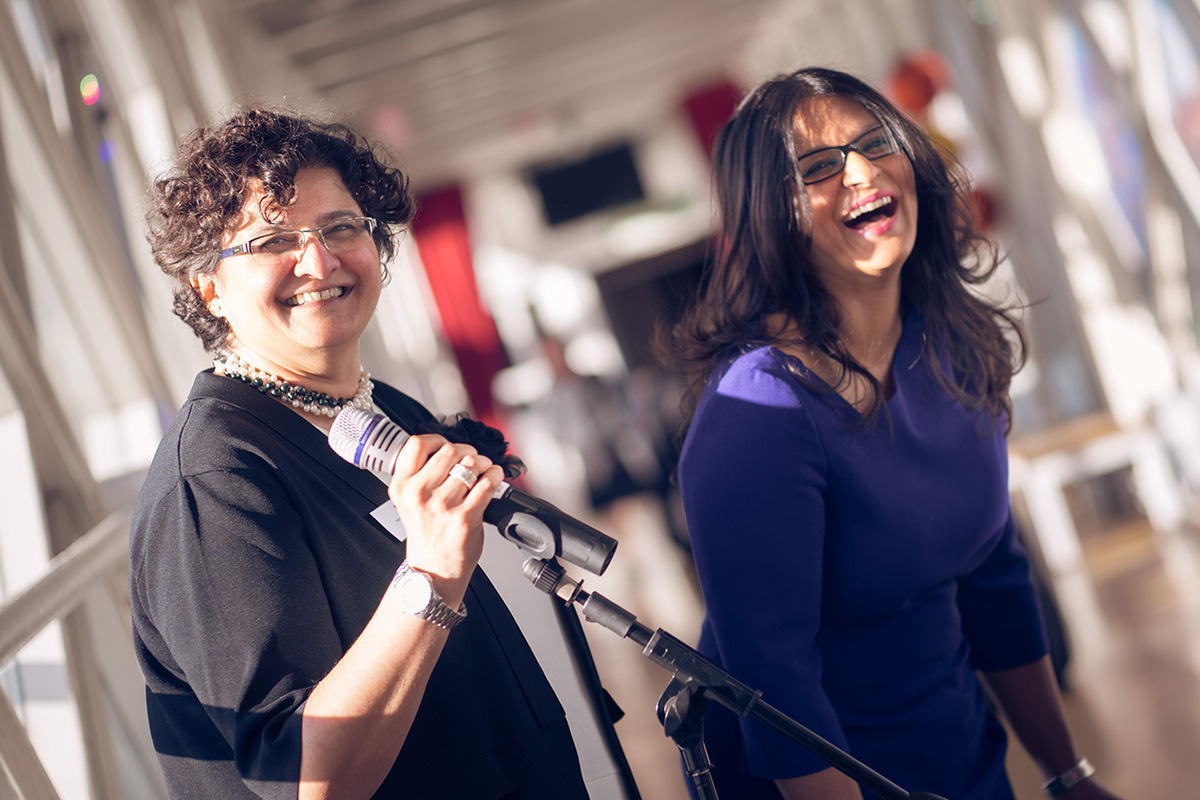 Anita Chopra and Salima Mawji set up Match Solicitors in 2005 and through their hard work, passion and ethical approach built the firm to be one of the recognised leaders in education law.

Anita and Salima were often approached by the UK media for their opinion on education law, and have appeared on BBC Breakfast; ITV News; Sky News; BBC Radio 4 and have been quoted in a number of national and local press such as The Daily Mail, The Times, Birmingham Mail, The Telegraph and The Huffington Post.

Upon exiting Match Solicitors, the Partners said “We could not have thought of a better home for the Match Solicitors brand. This union between the two brands now creates an education law firm that is a force to be reckoned with.  As we take our career breaks we look forward to the growth of the brand under the umbrella of Sinclairslaw but will continue to remain close friends with the team at Sinclairslaw.”

“ Nicole is excellent. She was always very attentive, meticulous and extremely organised. ”