Anita Chopra speaks with Lawyer Monthly about her work in the UK education system and her role in what is justice for those in need of the right education. 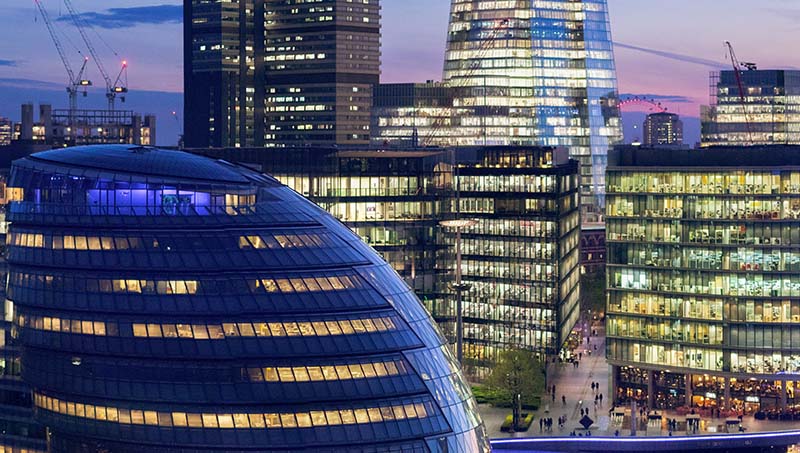 Reflecting over the last 10 years, the lawyers at Match Solicitors have had the privilege of positively assisting and affecting the lives of many parents, students and children. Being an education lawyer is a remarkable life. 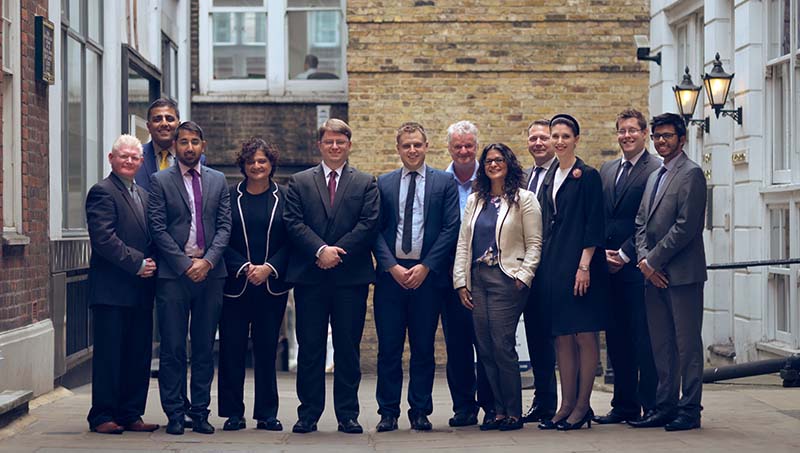 To celebrate our 10th anniversary we're pleased to announce the first stage of a radical growth programme, with three significant appointments. 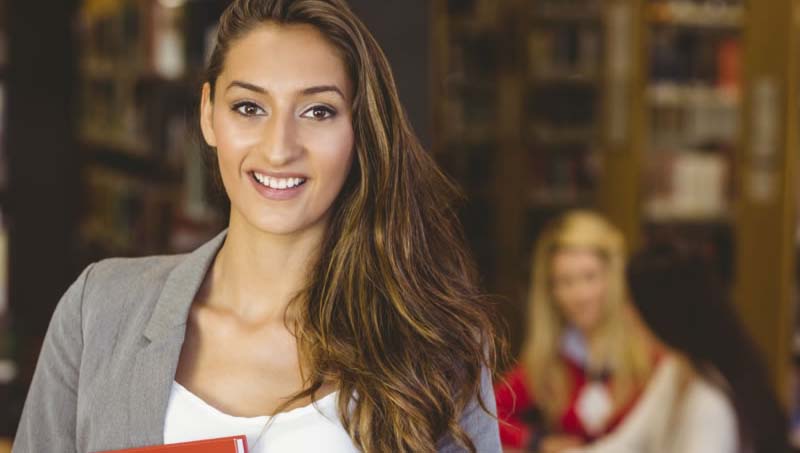 Our client was an international corporation with over 15 subsidiary bodies and not for profit organisations, focused on academic placements and international travel for study.

Our client was the parent of a 12 year old child who had a Statement of Special Educational Needs (‘the Statement’) that named a maintained secondary school in Part 4; the child had attended the school since starting in Year 7 and had continued to receive a high level of sanctions for his behaviour.

We were instructed by a home student studying for a degree in Graphic Design with the University of the Arts, London (“the University”). At the end of his second year of study he, like many students, had the chance of taking an international period of study which was to be credited towards his final grade.

Our client was accused of cheating in a professional exam leading to membership with the British Association for Counselling and Psychotherapy (“BACP”). A finding of cheating against her could have led to an inability to practice in her field of work.

We were instructed by an overseas student studying for an MBA at London Business School. The student had failed a re-sit and thus had her MBA terminated, which of course had significant implications for her future job prospects and noting her course costs were approximately £64,000.

We had the pleasure of assisting a parent secure a placement for his son at his preferred primary school.

Page 1 of 2 Next
All testimonials