My degree classification is being withheld by my university. What can I do? 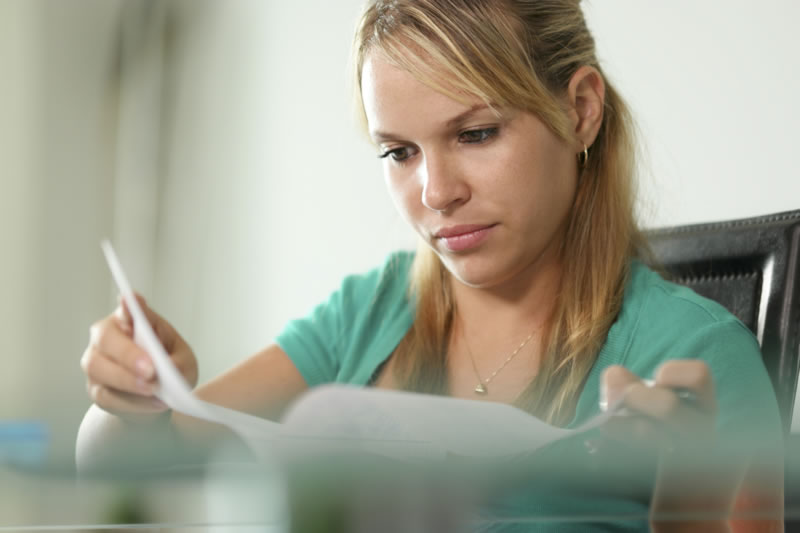 There are many reasons why universities might sometimes decide to hold back students' degree results, and some of them seem more reasonable than others. In one such case currently underway in Ireland, a number of students are having their business degrees held back while University College Cork investigates allegations of cheating and contravening correct exam procedures. In this particular case, these students are accused of plagiarism, having allegedly "outsourced" significant parts of their final-year project.

Unfortunately, all too often in the UK, students are often denied their final degree results or barred from graduating because of irregularities or perceived irregularities concerning money issues. It is not uncommon, for example, for students' degrees to be withheld because students are alleged to owe money for entirely non-academic issues, such as rent arrears, or fines for the university library, car park or canteen. In these cases, universities have been repeatedly warned that in withholding degrees, they could be in breach of UK consumer protection laws.

Before it was disbanded in 2014, the Office of Fair Trading had repeatedly warned UK universities that not allowing students to graduate or claim their qualification could in fact be a breach of the law.

More recently, one of the OFT's replacement bodies, the Competition and Markets Authority has warned universities against the use of academic sanctions as a response to student debt, particularly (but not solely) when that debt bears no relation to the student's education. On a related note, universities were also warned against providing unclear information regarding course content and extra costs, as well as actively discouraging student complaints.

In 2015, the consumer group Which? analysed 131 universities and found more than a third of them had clauses included in their terms and conditions related to withholding degrees that was either unlawful or "likely to be unlawful" under UK consumer legislation.

What can you do if your degree has been withheld?

Withholding degree results can have seriously damaging consequences for students and their careers, often ruining their chances of gaining employment. Therefore, it's extremely important that universities are challenged when applying academic sanctions. Unfortunately, while consumer groups continue to pressure universities to comply with consumer law, government response remains fairly toothless. It has promised that when the newly appointed Office for Students is finally established, it will be granted extra powers to compel universities to take consumer law more seriously, including the possibility to fine universities and deregister those that do not comply.

In the meantime, however, many students are seeking legal representation and challenging the universities themselves. In one of the first of these types of case in 2009, a student named Maria Lavelle successfully challenged the University of Winchester, who had withheld her art degree because of a rent arrears dispute. After her successful challenge, the university waived the alleged rent arrears and awarded an out of court settlement to Ms Lavelle.

If you feel that your university is withholding your exam results unfairly, give us a call at Match Solicitors today and speak to one of our education specialists. We can advise you as to the merits of your case and whether or not you should mount a legal challenge to your university.