Match gets favourable outcome from OIA 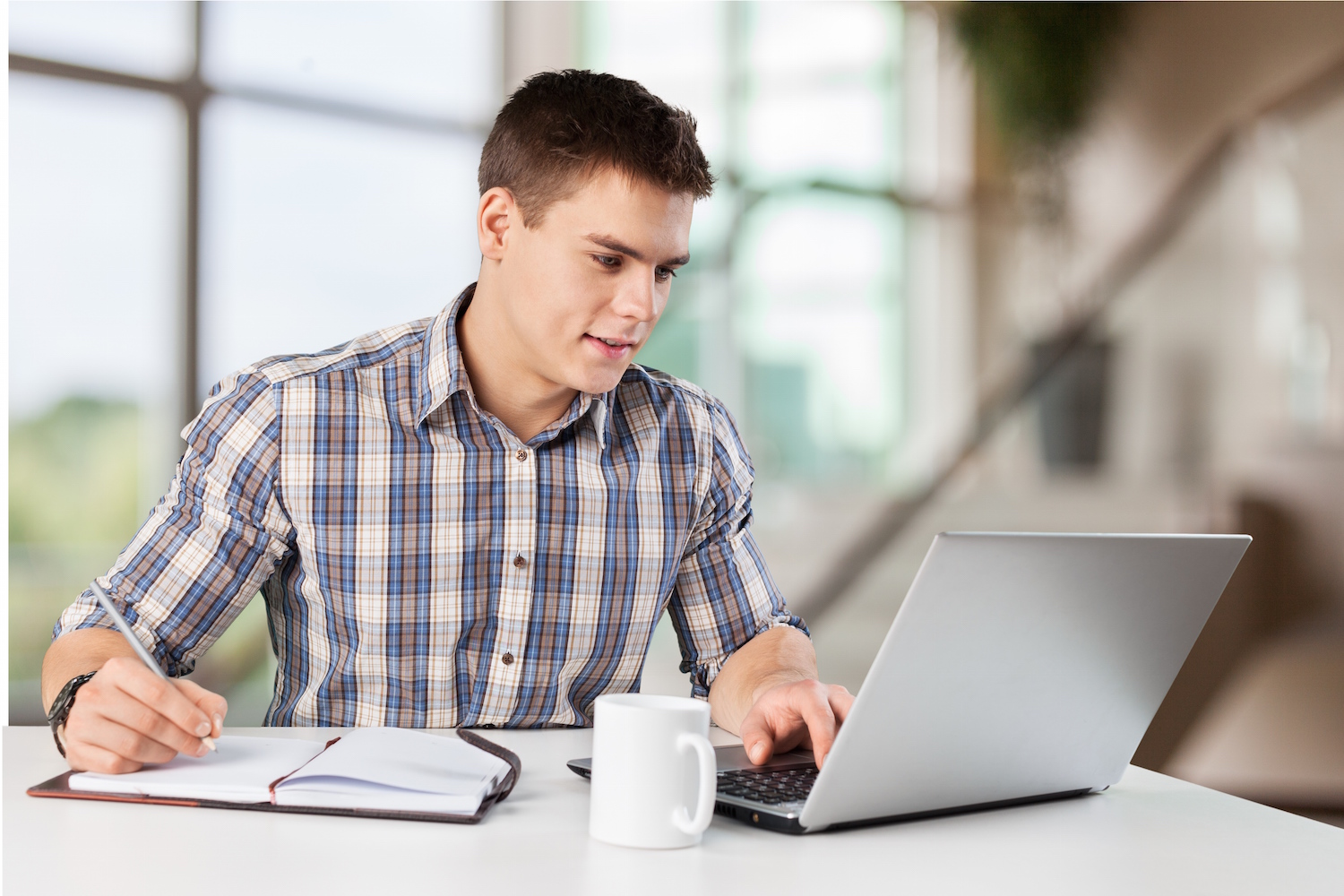 We recently acted for a client who sought advice from us in relation to the degree class which he had received on his undergraduate course. Our client had received a lower second class (2:2) degree despite his mitigating circumstances which had affecting his performance in both year two and year three of his three year degree.  Our client submitted his mitigating circumstances for both year two, year three however, upon receiving the decision from the University in question, it was clear that both years’ mitigation was not taken into consideration. Our client submitted an appeal to the University himself and upon being issued with a completion of procedures letter, sought advice from us.  Upon careful consideration of the case, we advised our client to submit a complaint to the Office of the Independent Adjudicator for Higher Education (“ the OIA”).  We submitted a request for documents from the University and used these to craft a complaint to the OIA. We corresponded with them during their investigations into the procedure which the University had followed in coming to their decision.  The OIA subsequently found that our client’s complaint was justified and remitted the decision back to the University as the decision was rendered unsafe and due consideration was not given to both years’ mitigation. Our client is now awaiting the outcome from the academic board at the University as they are due to consider his mitigation for both years afresh.