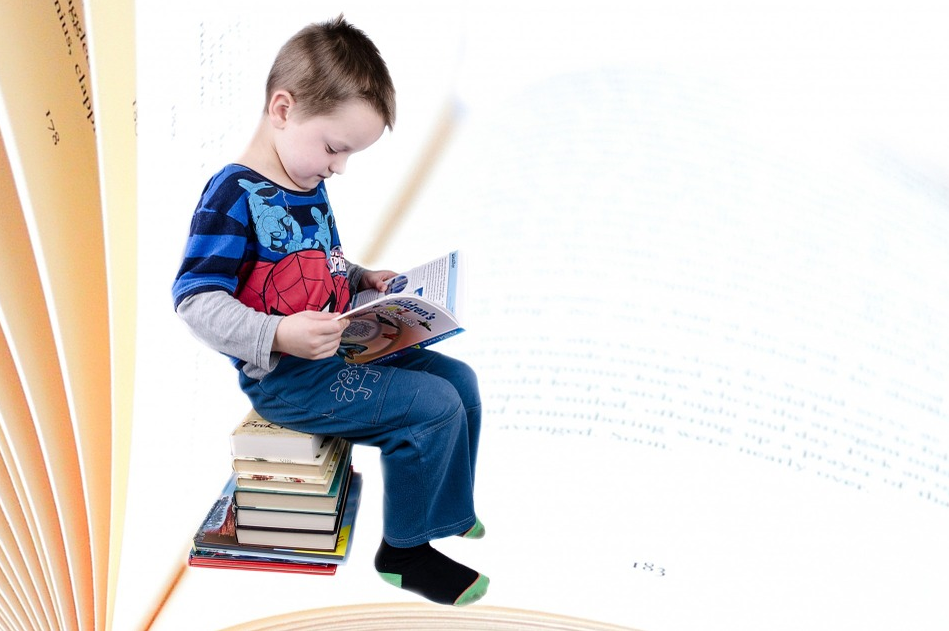 We recently acted for the parents of a child who had learning difficulties, and was attending an independent school. Our clients were forced to take their child out of the independent school because the school was not providing commensurate education and care for their child. After removing their child from the school, they received an invoice asking them to pay the standard contractual term’s fees in lieu of notice for removing their son from the school. Feeling they had no choice but to pay, despite the educational and social detriment to their child, they sought assistance from us.

After reviewing the evidence in the case, we wrote to the school on a ‘without prejudice’ basis and were able to persuade the school to waive the fees in lieu of notice due to the treatment our clients and their son. This was agreed despite our clients’ contractual obligation to pay the fees. Our clients have now placed their son in another school which is assisting him with his issues and where he is now progressing well.