Match assists student awarded a 2:2 to obtain a 2:1 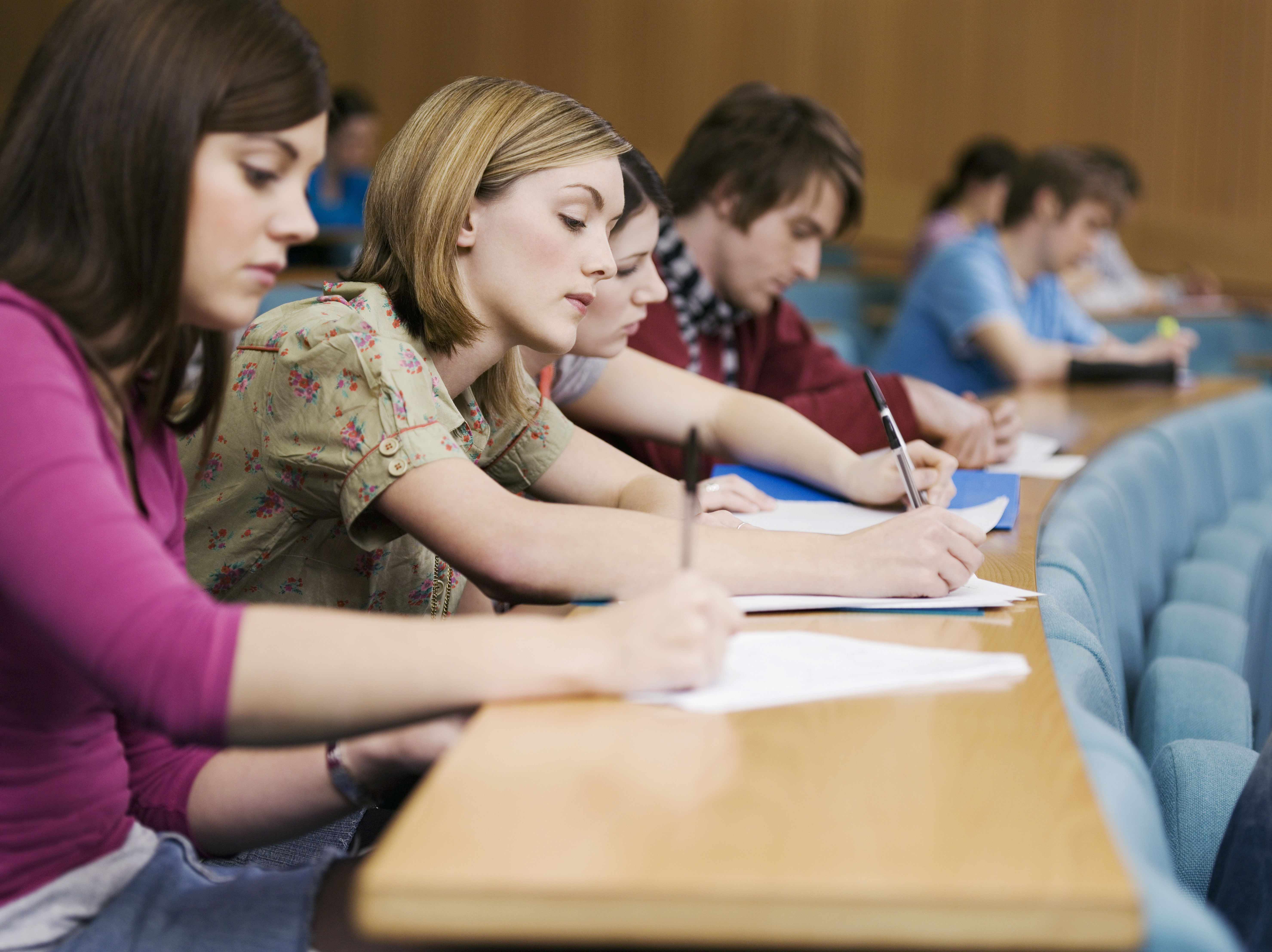 We acted for a client in a long running complaint to the University against his degree classification.  Our client had achieved a 2:2 degree classification.  He had lodged an appeal which was rejected and had then gone through the complaint process.  All of his complaints had been rejected. We lodged the final stage complaint to the University putting in detailed submissions in relation to lack of reasonable adjustments as well as a number of points on irrationality.  The University had issued our client with an Individual Learning Plan and thus stated it had complied with its duties for reasonable adjustments, even though the department had said that a number of points in the plan were largely generic and not relevant to his course.  We argued that this rendered such a plan ineffective and not compliant with the Equality Act.  The University initially agreed to list the matter for a full hearing as it deemed that there were matters that needed further consideration.  However, one month before the hearing was due to take place the University wrote to our client directly stating that it had decided to simply provide him with a 2:1 degree classification.  As a consequence our client achieved an exceptional outcome, noting how difficult it can be to change a degree classification, without even having to go to a hearing and on the basis of the submissions we had made originally. This now gives our client a chance to apply for jobs with the significant benefit of having a 2:1 degree class.