2017 has been a fantastic year for Match Solicitors. In addition to being awarded Band 1 recognition within the 2018 edition of Chambers & Partners UK in November, we’ve represented clients across a variety of areas of education law and have delivered our expertise and advice to thousands of people via our blogs. We’ve taken your feedback from social media on board and we’re thrilled to present you with our top 5 most read blogs of 2017.

I believe that my child has been excluded from school in the heat of the moment without appropriate reflection from the headteacher. Is there anything I can do?

Government guidelines on excluding children from school in the UK clearly state that no child should be excluded in the heat of the moment, unless there is an immediate threat to someone's physical safety.

Chambers and Partners are highly respected throughout the industry for their comprehensive research and their in-depth objective analysis. With a team of more than 150 proficient researchers, they painstakingly identify, examine, research and rank law firms throughout the globe. To feature in their guide at all is an honour but to have three separate entries is a source of great pride for us.

What action can you take if your child is being bullied?

Whilst there is no actual legal definition of bullying or indeed an anti-bullying Act, it’s usually defined as behaviour which is repeated and sustained over a period of time, is intended to hurt another individual emotionally or physically and often targeted at specific groups because of religion, race, disability, gender or sexual orientation.

The Al-Hijrah school in Birmingham is a mixed-sex school but from Year Five, the sexes are completely segregated during lessons, breaks, school trips and any club activities. In 2016, the school was declared inadequate by Ofsted, who said its policy of separating children was tantamount to discrimination under the Equality Act 2010. In November of 2016, however, the Ofsted inspectors were overruled in the High Court.

My student fee status has been questioned by the university and I’m worried that my fees will go up – Is there anything I can do?

The reason there are two sets of fees in the first place is that UK universities are eligible for government funding to help support the cost of providing education to home students, but not for overseas students. Although the UK is preparing to leave the EU, for now, EU students are still categorised as 'home' students until the Government passes legislation which may then change this.

Applying for a place at a secondary school can be a very stressful time for parents - particularly if they have a specific school in mind. Applications begin a year before children are set to start school, at the start of the autumn term, and the deadline is now upon us - October 31st.

I am a teacher currently being investigated by the National College for Teaching and Leadership (‘the NCTL’). What advice would you give?

If you have been accused of professional misconduct in your teaching role, you have the right to respond to the allegations. The Determinations Team at the NCTL decides whether or not the case should proceed to a Professional Misconduct Panel (‘the Panel’) which results in a full ‘trial’ often including witnesses.

One of our associate solicitors, Chris Barnett was recently quoted in The Times, in an article discussing how parents are now utilising the law in order to fight on behalf of their children.

I am classed as an international student but believe that I should be entitled to home fees. What can I do? 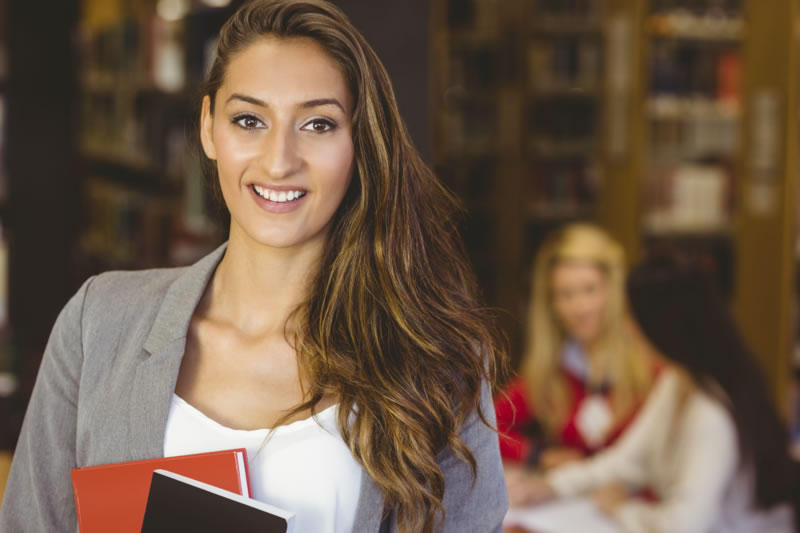 Difficulties surrounding tuition fee classification are common and are only set to become more so as the UK continues on its path of separating from the EU. For the time being at least, EU students are still considered home students, subject of course to various other criteria.

Page 1 of 9 Next
All testimonials