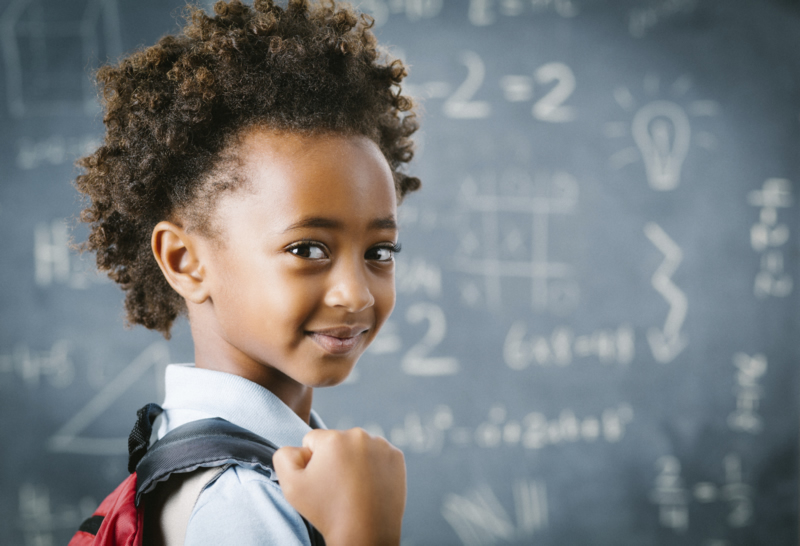 This article was originally published on Lexis Nexis.

Local Government analysis: Will proposed changes to the truancy fine system resolve the issue of persistent truancy? Anita Chopra, director, and Matthew Wyard, in-house advocate at Match Solicitors, consider how effective the changes are likely to be.

Those parents refusing to pay fines for truanting children will lose money from their benefits, the Prime Minister has announced. The policy is designed to reinforce parents' legal responsibility to ensure their children attend school to the age of 16.

What changes are being made to the truancy fine system and what are they intended to achieve?

David Cameron has recently raised the issue of a change to the truancy fine system. The current system provides the government with a number of ways to punish the parents of children who persistently truant including granting:

Under the government's new proposals, the parenting, education supervision and school attendance orders remain unchanged. However, a significant overhaul is proposed to the provision of PCNs whereby parents are fined £60 which-- as previously, increases to £120 if unpaid for 21 days--but is then clawed back through child benefit if it remains unpaid after 28 days. The new change is designed to reinforce the legal responsibility of parents to ensure that their children attend school by penalising them if the fines are not paid, and also to reduce the number of unpaid truancy fines which, on average, reach a startling figure of £20,000 per year.

Where children truant and parents do not pay the PCN, local authorities will be placed under a duty to pursue those parents who earn more than £50,000 per annum through the courts by way of prosecution.

To what extent will these changes solve problems with the system? Could there be any unintended consequences?

The problems with the current system are threefold:

We do not believe that the proposals to change the law will be effective in dealing with the issues mentioned above. Children remain unpunished for their actions and will fail to see the relevance of the fine that has been imposed on their parents--especially when coming from wealthier backgrounds--or the hardship that this could cause their parents particularly in instances where the fine is removed from benefits, because their parents do not receive them.

Moreover, the new proposals, while punishing parents for their children's misbehaviour, may also be seen as reinforcing parental responsibility. However, it fails to deal with the fundamental issue that if a child does not want to go to, or stay at school, unless the parent takes their child to school and then waits outside the school gates to ensure that they remain in school all day, the autonomy of the child will prevail and the child will leave school if they want, unless stricter policies and safeguards are put in place by the school itself.

Among the negatives, the proposals do however give some glimmer of hope. Local authorities will now have a way to tackle the problem of non-payment of fines as they are automatically removed from benefits. This will not prevent children from truanting and neither will it offer any practical solution for parents to ensure that their children attend school.

However, certainly from a legal perspective, it might allow the government to remove some of the pressure from other publicly funded areas of law, as at least some of the deficit being recouped by the government through its cuts to public funding is likely to be reduced through the reduced number of prosecutions for unpaid fines.

Do you believe this will see a reduction in the number of truanting children, or fewer parents refusing to pay fines?

As suggested above, the new proposals are unlikely to effectively change anything substantively and therefore, the number of truant children is unlikely to decrease. Importantly fines will be recouped by the government whether paid voluntarily or not.

What are your predictions for the future?

While not explicitly stated by the government, it is likely that the changes to the truancy fine system will eradicate the need to prosecute parents for non-payment of truancy fines in all but the worst circumstances for parents who are not in receipt of benefits. Consequently, in an era which has seen the government cut public funds at an alarming rate, the reform of the PCN system is likely to reduce prosecutions and therefore, the government's spend on the same.

You can get more articles like this from Lexis at this web address www.lexisnexis.com/uk/lexispsl