What action can you take if your child is being bullied? 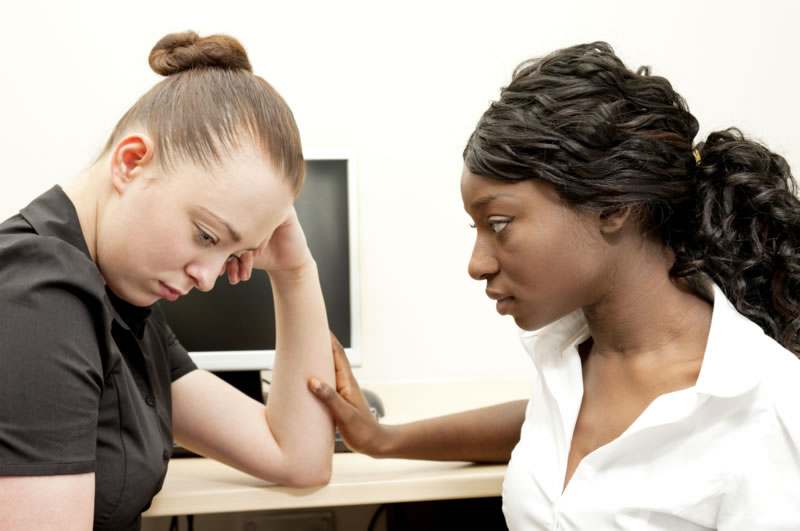 It’s Anti-Bullying week from the 16th to 20th November so we thought it would be timely to address what action you can take if your child is being bullied. This year’s theme is about ‘making a noise’ about bullying and the main aims of the week are:

Over the years, we have dealt with a number of bullying cases and we know how complex these cases can be. There are quite a few grey areas that need to be examined when it comes to bullying and it’s important to look at each case individually and determine the best approach.

Whilst there is no actual legal definition of bullying or indeed an anti bullying Act, it’s usually defined as behaviour which is repeated and sustained over a period of time, is intended to hurt another individual emotionally or physically and often targeted at specific groups because of religion, race, disability, gender or sexual orientation. Of course, bullying is not exclusive to these groups. It can be aimed at children who are quiet, dress a certain way or anything else that may single them out. Sometimes, bullying has no real rhyme or reason to it and it can take many forms. Typically, these forms include name calling, teasing, making threats, physical assault and cyber - bullying. The latter being particularly more prevalent in secondary schools where the use of social media as a tool for bullying has become a significant issue.

When these events happen in isolation they are not usually classed as bullying. It’s only when they happen repeatedly that the behaviour can truly be described as bullying and the affects that this behaviour can have on the child who is the victim, can be very distressing. This often manifests itself with the child becoming withdrawn, scared to go to school, loss of appetite and problems with sleeping. These are all the tell-tale signs that parents need to look out for.

If your child is demonstrating these behaviours and you believe they are being bullied, then it’s important to raise this with their school as soon as possible. All schools should have a behaviour policy in place that will indicate the measures that are in place to prevent bullying within the school and parents and pupils have a right to know what’s in this policy. Schools should also adhere to anti-discrimination law, ensuring that no discrimination, harassment or victimisation takes place within the school.

Involving the Police and Social Services

In the event of a bullying situation, parents are recommended to speak to the teacher and head teacher, follow the internal complaints procedure for the school, and put their concerns in writing. Depending on how serious the bullying is, the school will deal with it internally by disciplining the bullies or, in serious cases, report it to the police and social services. If the bullying has involved any kind of violence, physical assault, intimidation, repeated harassment or a hate crime then it may be necessary to contact the police but it’s always worth speaking to the school first to make sure you are both in agreement that the police should be involved.

Bullying outside of school

Head teachers have the legal power in state schools to ensure that pupils behave even when outside of the school premises so this includes public transport and in the town or city centres, especially if that child is in school uniform. If bullying is taking place outside of school premises, head teachers can take action but it may well be limited depending on the circumstances.

Bullying that takes place online i.e. cyber-bullying is also something that frequently takes place outside of school hours, but this doesn’t mean that the school can’t act. In cyber-bullying situations it is important to keep a record of emails, texts, phone calls, social media posts so that a body of evidence can be built against the perpetrator.

In some cases, the bullying is not from fellow pupils, but from a teacher. Thankfully, these cases are fairly rare but they still need to be handled with the same degree of importance.

The long-term affects of bullying can have serious consequences if not addressed quickly. These consequences can be psychologically damaging and even carried over into adulthood so it’s important that bullying is dealt with promptly.

If you don’t believe that your child’s school is taking bullying seriously or if your child has been adversely affected by bullying and you don’t feel satisfied with the measures that have been put in place, then we may be able to help.