Student fees rise and so do their expectations 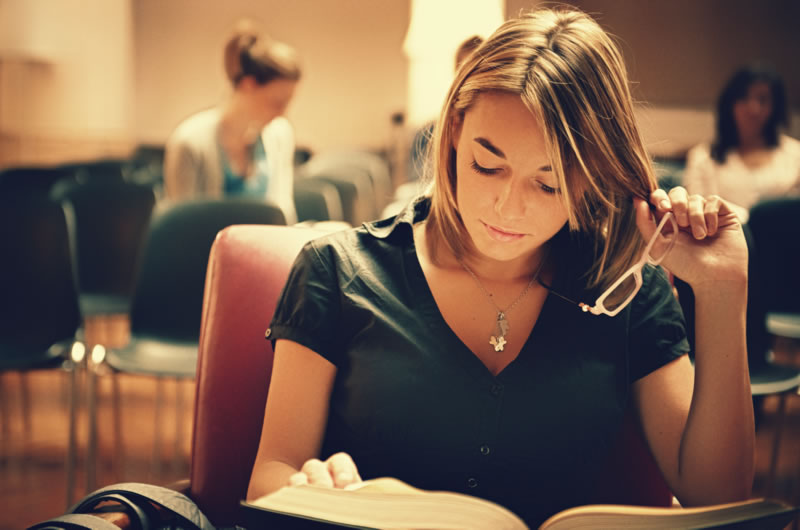 With the rise in student fees there has also been a definite rise in expectation levels and this has been borne out in the recent figures about the significant leap in student complaints recently released by the Office of the Independent Adjudicator for Higher Education.

Record numbers of students are making official complaints against their universities and in 2014, over 2,000 students submitted complaints; which is up by 3% on 2013 and the highest level ever recorded. The highest number of complaints were related to degree classifications and academic grades received and this has partly been put down to students wanting more from their courses because of the increased fees.

The figures also reveal that in 2014 more than 200 students, as a result of their complaints, won financial awards totalling nearly £400K.

Many complaints could have been avoided

This rise in complaints shows an interesting change in the mindset of students as they start to feel and behave more like consumers during the education process. This is perfectly understandable given the increased fees and the need for value for money.

In many cases these complaints could have been avoided. Failures by universities to follow their own procedures and to keep promises about the content of their courses are often causes for complaint. With postgraduate students complaints are often raised because of inadequate supervision or because the relationship between the tutor and student has broken down for some reason and this has adversely affected academic performance.

Given the level of complaints it would be easy to paint the wrong picture of university life and that a ‘where there is blame, there is a claim’ mentality is setting in. This is not true. The recent National Student Survey reported that 86% of students ‘were satisfied overall with their course’ and this is a 10-year high.

At Match Solicitors we take a pragmatic approach to student complaints. We know that many universities are striving hard to improve things but we also know that there are many students who do have very genuine reasons for making complaints about their university course or the grades they have received and we have helped many of them win their appeals.

If you are a student in this situation and would like to discuss your circumstances in confidence then please get in touch. We will give you an honest and open appraisal about the strength of your case.